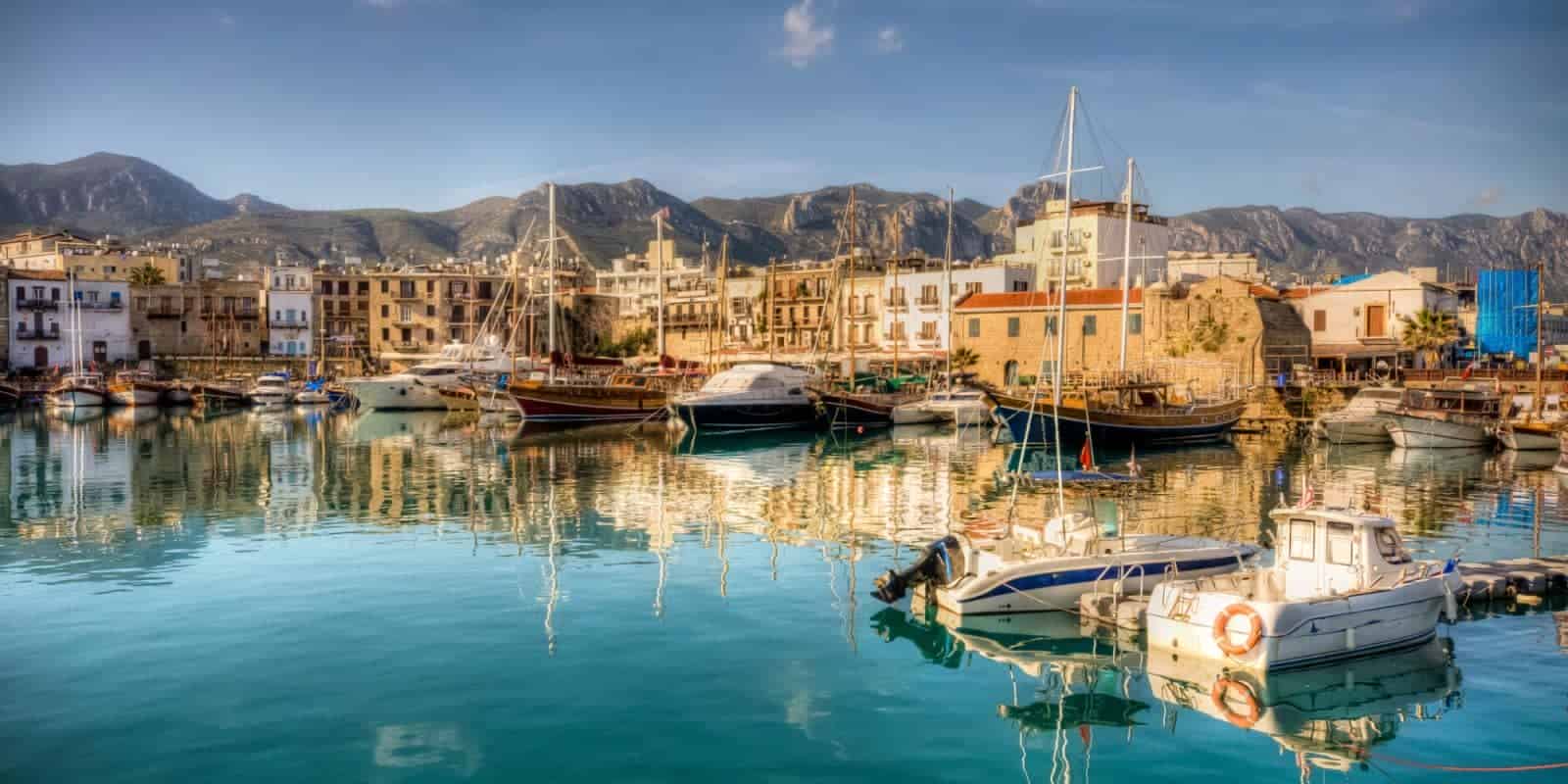 Cyprus is located in the Eastern Mediterranean and it is the 3rd biggest and most crowded island in the region. The island hosts ‘’Republic of Cyprus’’ and ‘’Turkish Republic of Northern Cyprus’’. The latter is an autonomous region recognized only by Turkey. This leads people to wrongly believe that they cannot enter or visit ‘’Turkish Republic of Northern Cyprus’’ if they are in ‘’Republic of Cyprus’’ or vice versa. Despite the fact that these two countries don’t recognize eachother, you can pass the border in both ways with no problem if you meet visa requirements. Major airports of both regions are Ercan Airport and Larnaca International Airport and you can use both to fly to the island. The confusing part is the aircraft identity. Because you can’t fly to ‘’Republic of Cyprus’’ with a Turkish registered aircraft and you can’t fly to ‘’Turkish Republic of Northern Cyprus’’ with a non-Turkish aircraft. So if you want to fly to Larnaca, you have to use a non-Turkish aircraft and you have to position it from Bulgaria or Serbia or anywhere close to Turkey.

Private jet trip from Turkey to Larnaca or Ercan

If you are in Turkey and want to visit Larnaca, you have to take your private jet to a non-turkish territory first and then plan a new flight from there to Larnaca. This will cause you an extra stop, one more take-off and landing, an extra 5000 € for sure and a lot of time. Instead, you can fly directly to Ercan Airport in ‘’Turkish Republic of Northern Cyprus’’ and go to Larnaca with a 45 mins drive. 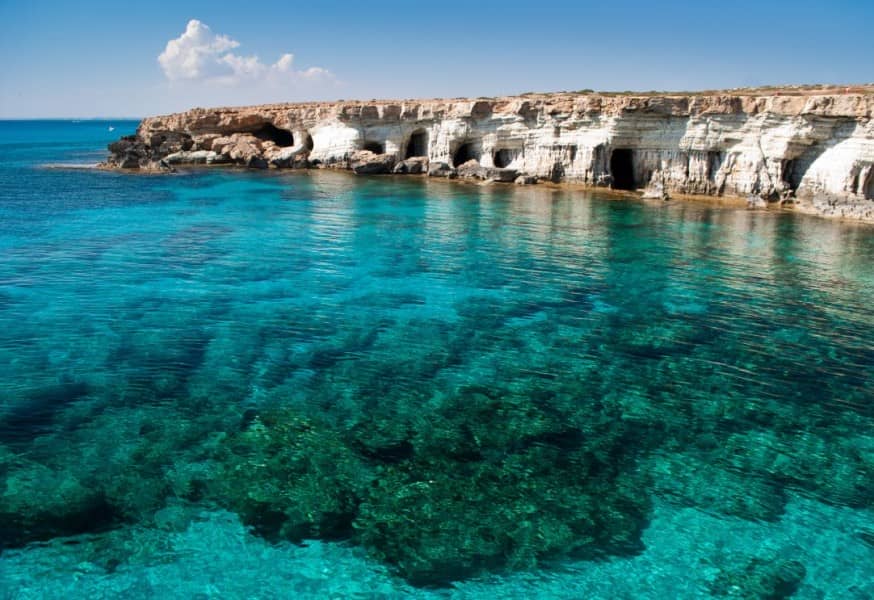 Cyprus is a perfect private jet destination and one of the busiest one out of Turkey. With crystal clear water and pristine beaches, countless casinos and crazy night life, it will be one of your popular vacation places. Avione Jet can arrange your private jet trip to Larnaca or Ercan within only 2 hours.

Below are some facts to better understand how to choose where to fly in Cyprus: