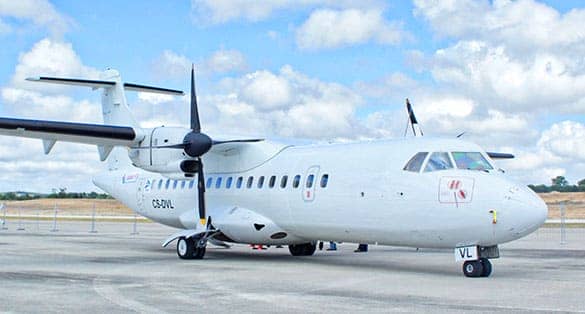 The Atr 42, is a short-haul regional airliner designed and built by an Italian-French manufacturer by the name of France by Aerei da Trasporto Regional. 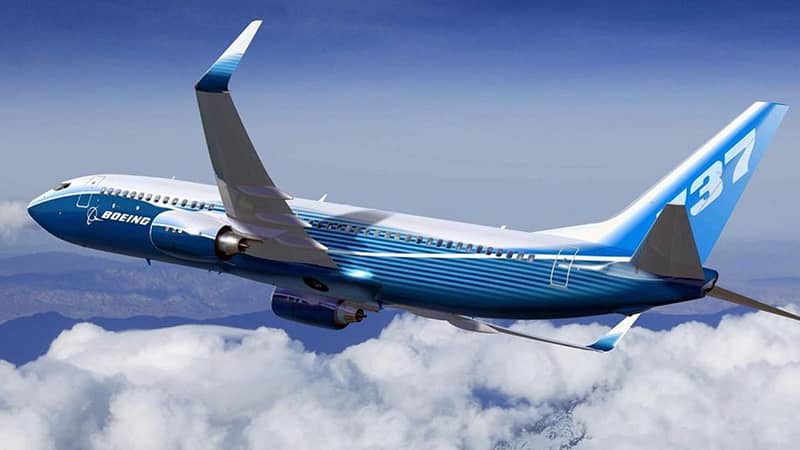 For many years, Boeing 737 has been one of the most popular jets whose first generation made its first flight on 9 April 1967 and since then, has been retained as the most used jet. Before 737, which known as Baby Boeing, entered the market, Boeing has been known with its big jets such as Boeing 707. 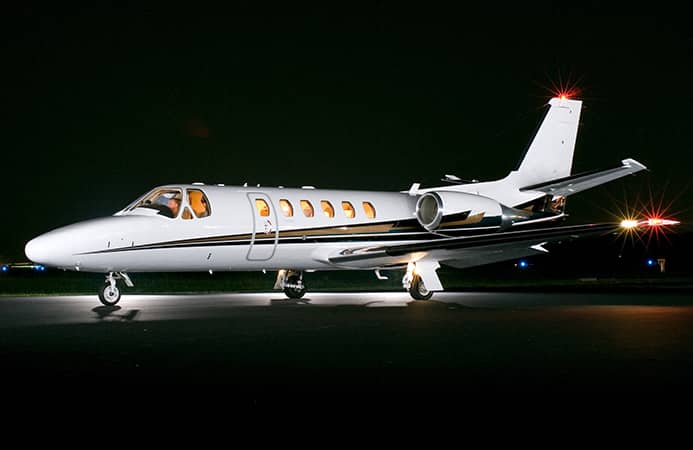 We provide worldwide air ambulance and medevac services through our affiliates. 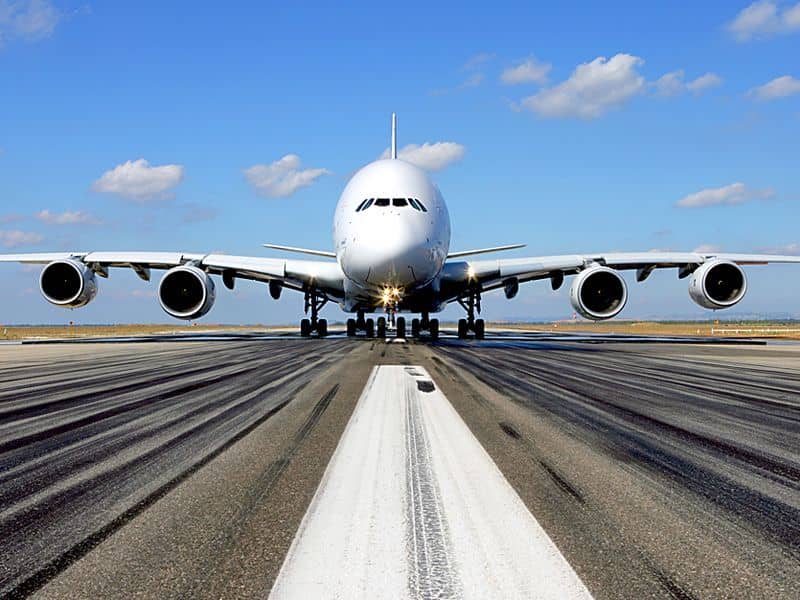 The A380, manufactured by the European corporation Airbus and a subsidiary of EADS, is the largest jet airliner on the market 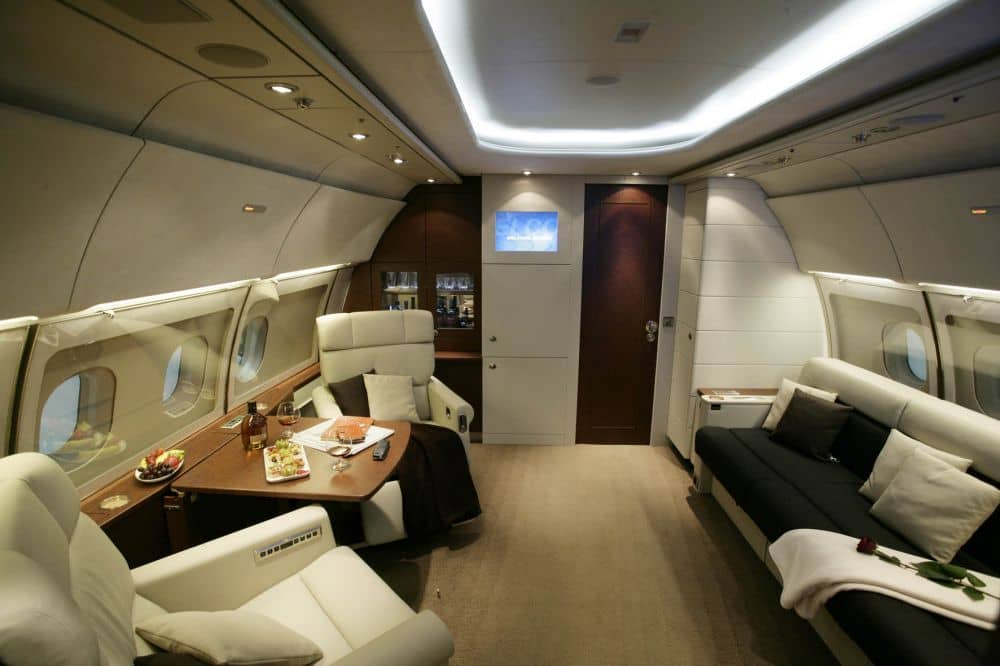 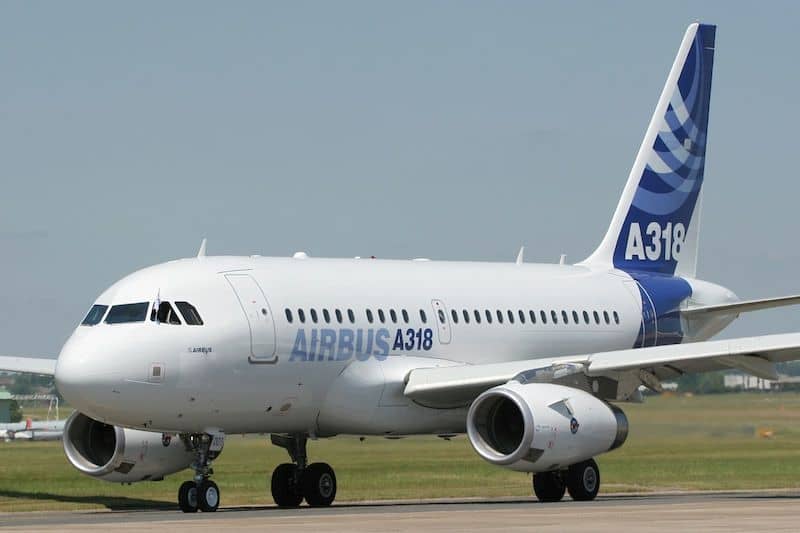 The A318, manufactured by the European corporation Airbus, is the smallest of the Airbus 320 family.

For larger group charters the Airbus A310-300 is the ideal business jet. 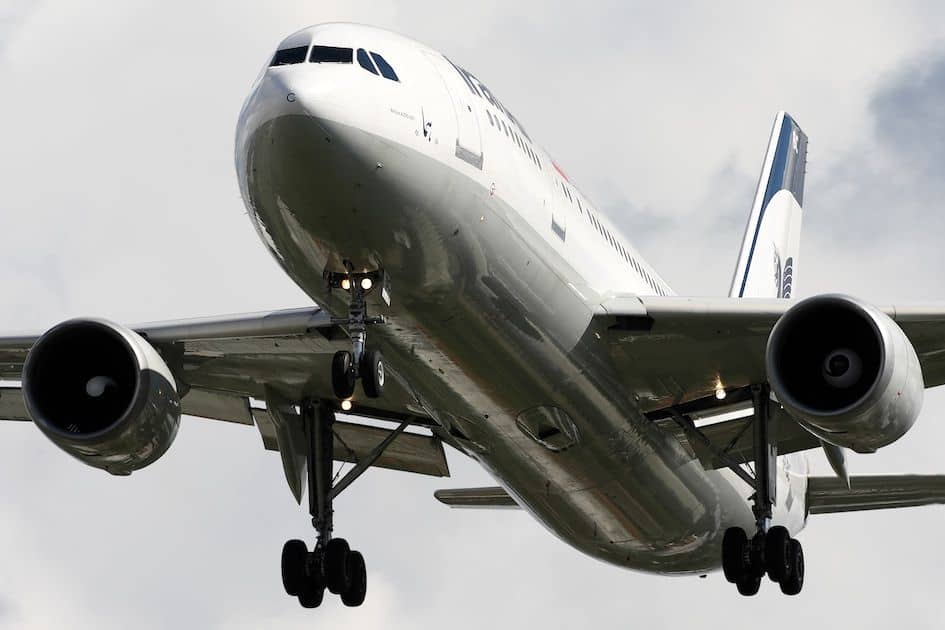 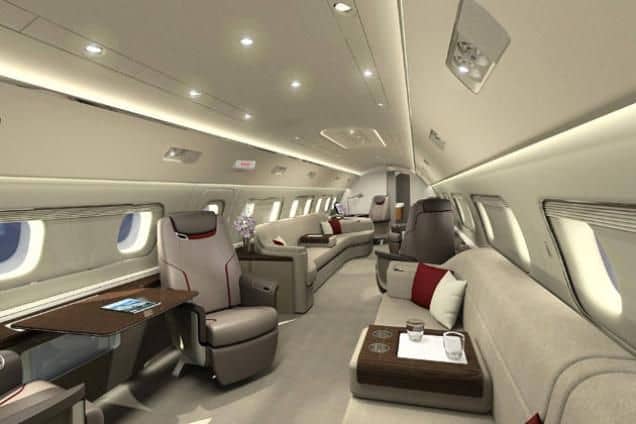 The Lineage 1000 charter jet is the latest “ultra large” jet from Embraer.