Porto Alegre, the capital of the Rio Grande do Sul region, is one of the highlights of Southern Brazil. As with most Brazilian cities, the city has the influence of Portugal and also has Spanish influences. With its high quality of life and its development in trade, Brazil's economy is fed from Porto Alegre. The capital, which is thought to be only a tourism city with its natural beauties and its coast to the ocean, serves as a bridge between the industrial and agricultural regions. Known as the “Book capital of Brazil”, the city has the highest literacy rate in the country and improves academically day by day. Thanks to its advanced transport network, there are many places for tourists to visit without getting lost. The church of Santuario Mae de Deus is not only a spiritual place, but also a bird's eye view of the city. 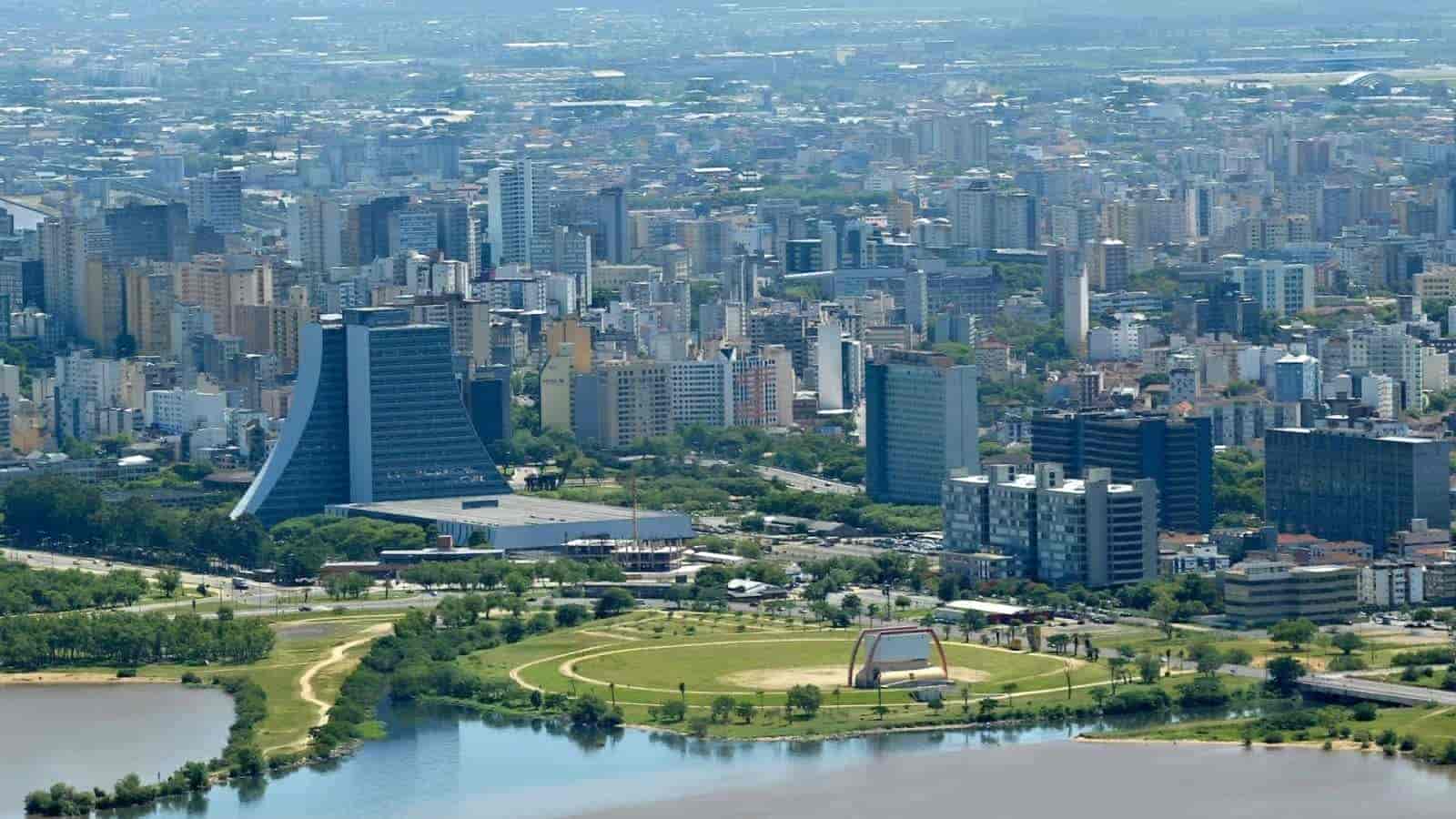 
The airport, named in honor of the air force minister Joaquim Pedro Salgado Filho, is 4.5 km from the city center. It consists of a modern terminal but artistic touches can also be seen inside the terminal. The facility, where air ambulances, cargo planes and helicopters can land, hosted 8 million passengers in 2017. Since it is an industrial and commercial city, Salgado Filho Airport, where business-oriented private flights are frequent, has a separate general aviation terminal. This terminal, where FBO services are received, is very close to the main terminal. However, for baggage purchase and passport control, you should stop by this terminal, not the main terminal. All your transactions are handled quickly by the FBO service provider.


Trained for private jet maintenance, the team can de-icing when necessary. Private jets of all sizes can land on the 2,280-meter landing runway, regardless of the cabin size of your jet, the officials can do maintenance and refueling. The airport which is contracted with IATA is in the 2nd category during all seasons. Depending on the season intensity, it may be necessary to send a slot request; that is why you need to check the availability of Salgado Filho on your last minute flights. 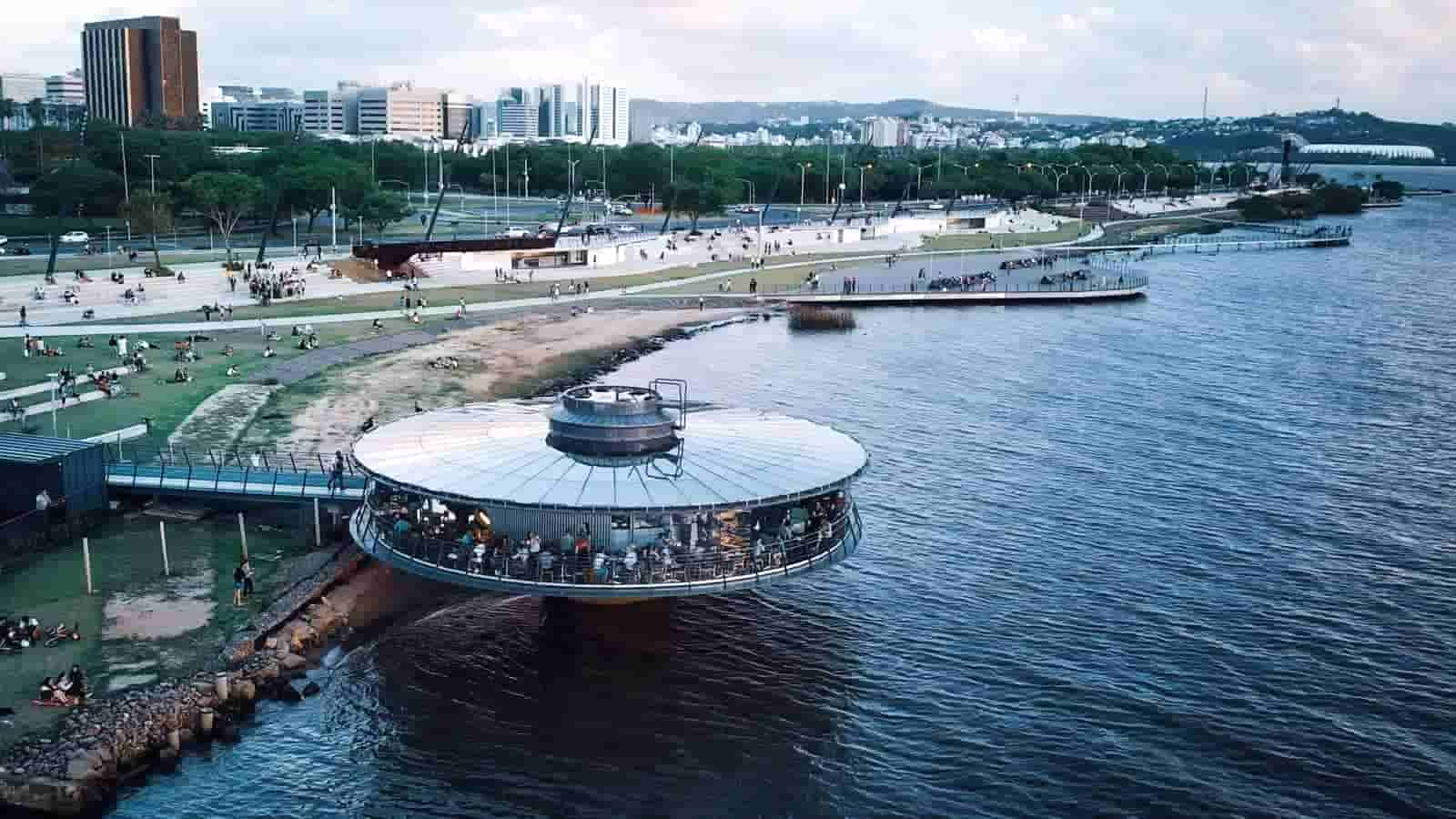 
If you want to travel to a warm country regardless of the summer or winter season, you can choose your next route to Porte Alegre and contact us to get your travel plan as soon as possible.