COVID-19, which has influenced the whole world and swept by vast waves, has also affected the private jet sector as well as every sector. There are no limits, distances that appear far on the map, but shortened when flying in comfort with a private jet, are interrupted with the pandemic. In this process, while each country took measures according to the infected population, it took its share from this situation with commercial or private flights.

While the number of cases exceeded 2 million in the United States, the pandemic with low cases in early acting countries such as New Zealand, as can be guessed, affected the precautions taken. So what are the measures taken in certain countries?

The virus spread from Wuhan, China to the world shook countries such as Italy and Spain in the first phase. In the member states of the European Union, travel between countries was one of the factors that increased this spread. Countries imposed certain restrictions for those who want to charter private jet within Europe. For example, Belgium does not allow unnecessary flights, while business-oriented flights that are made by Belgian citizens are excluded from this restriction. In Czechia, all flights were gathered in a single center, at Prague Airport, and it was approved that only Czech citizens could enter. On the other hand, by bringing a different practice, Germany allows individuals to travel from countries such as Greece, Lithuania, Malta, the United Kingdom and Portugal, even if they are not German citizens, and it approves the entry of German citizens regardless of the country they came from.

Italy, which has gathered the eyes of the world with the bad days it has experienced, seems to have a season away from tourism which is its backbone; touristic visits, even from the Schengen Area, are prohibited by the state. Malta, a small island country, accepts flights from all countries due to its low number of cases; but provided that passengers comply with the 14-day quarantine procedure. For those who want to travel from Malta, the application is different - if you are not returning to the country you are a citizen of, it seems that it is not possible to fly. 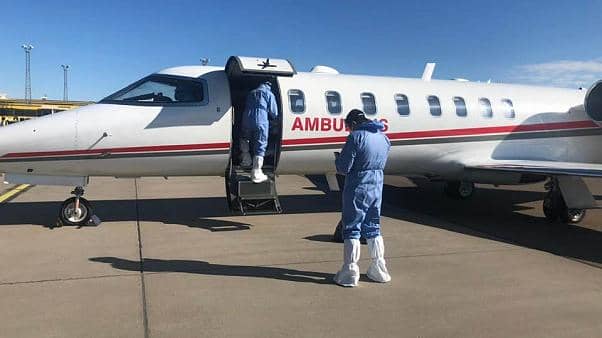 These restrictions, which vary from country to country, have stretches for business travelers in general or those who want to return to their country of origin. For business people who want to travel business-oriented during the pandemic, the private jet industry continues to serve without slowing down with the high measures taken. If you have determined your travel destination, you can get detailed information by contacting the Avione Jet executive.