Fuel types used in the aviation industry have been one of the factors that have raised concerns about the climate crisis recently. Regardless of commercial or private flights, biofuels used in most aircraft and containing kerosene have a negative impact on carbon emissions. This problem has begun to be solved with electric cars in land vehicles; So is it possible to use electrical systems in private jets?

It was shown that this possibility is possible at the Paris Aviation Fair in 2017. The electric aircraft, which is still a prototype of an Israeli company, looks exactly like the classic private jets except jet engines. Even though Eviation Aviation Company's private jet with a naive, white and minimal design has not been put into use yet, it promises hope for electric private jets. So what are the features that distinguish these jets from classic jets?

One of the most important factors that ensure the movement of the aircraft are engines. Engines operating using biofuels emit carbon as a result of the burning substance and cause an important carbon footprint considering the daily commercial / private jet flights. The energy required for the engines to work is provided by batteries in electric jets. For example, considering that more energy will be required on long-haul flights, the batteries are expected to have a longer life. Even the best battery can supply 40 times less energy than a unit of biofuel. In this case, it is the biggest problem that prevents the introduction of electric jets, as it will cause problems in the moving jet.

Although it is a difficult and challenging problem for research and development departments, it is an area where world giant aircraft manufacturing companies are also involved; so it is very likely that we will see electric jets in the sky in the coming years. Let's take a look at the companies working on eco-friendly private jets. 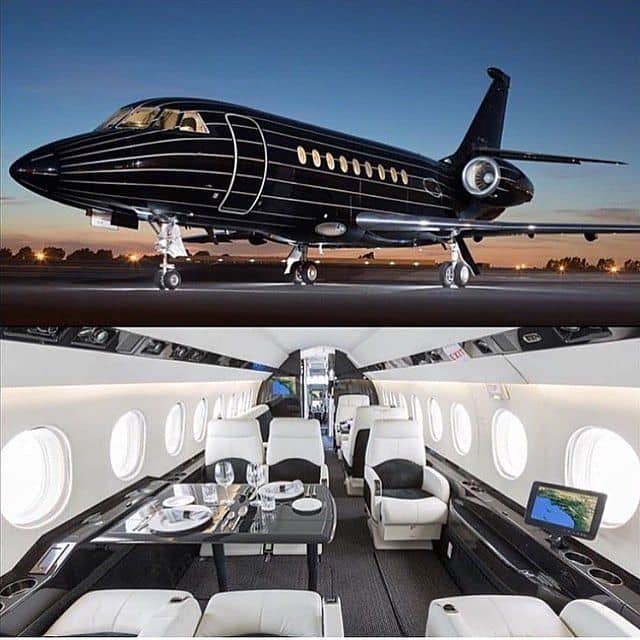 Airbus, one of the world giants based in France, is one of the companies that entered this field early. The project carried out jointly with Siemens is seen as an important step for electric jets. As the first electric jet trials do not meet the standards they want, Airbus, which has rolled up its sleeves to break the known molds, creates its own sub-brands such as Vahana and CityAirbus.

Airbus's sub-brand Vahana, located in Silicon Valley, aims to transport passengers or cargo without a crew - it can also be called a larger version of IHAs. The flight test of the prototype produced in 2017 was carried out and enormous results were obtained.

Another aviation industry giant that comes to mind when it comes to airbus is Boeing. The enormous brand of the United States, Boeing, is working as hard as Airbus for the electric jet field. They made a breakthrough, like Airbus, which worked in partnership with Siemens, and collaborated with Seattle-based innovative company Zunum Aero. The prototype, which aims to carry 12 people 1200 kilometers in the first stage, follows the larger cabin jet and longer distance objectives in the following processes. The hybrid structure, in which electricity and fuel are used together, is intended to replace only energy production in future projects.

Although Airbus and Boeing mention the name with their breakthroughs above, Eviation and NASA from Israel also entered the market. Electric jets, where a great breakthrough is expected towards the end of 2020, are eagerly awaited in the aviation industry.