An error has occurred. Please try again later.
E-mail must be true!
* Please enter the required fields!
Your message was successfully transmitted. Thank you for your attention.

Hire a private jet from Istanbul to Bodrum 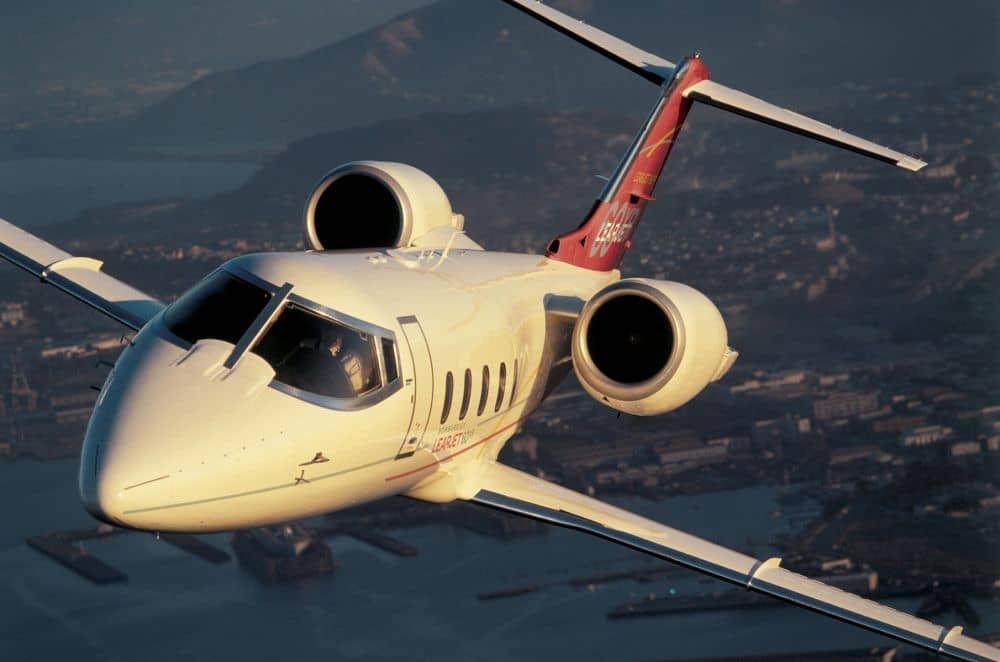 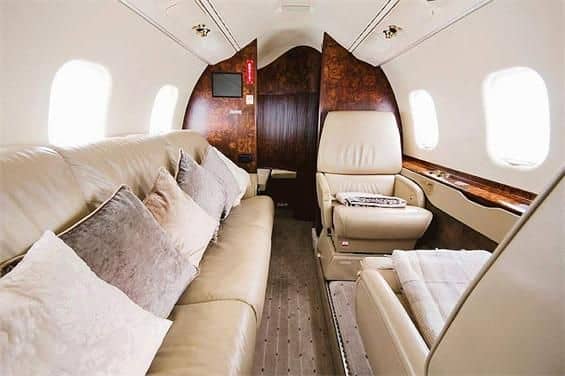 Hire a private jet from Istanbul to Bodrum

Following in the tradition of the Lear 55, the Lear 60/60SE/60XR charter is the premier mid-sized jet produced by Learjet, a Bombardier Aerospace Company. Inside the 17-foot-long stand-up cabin, business executives forget that they’re on a jet and take advantage of the special amenities in the jet that Bombardier refers to as “the office in the sky.” The two powerful Pratt and Whitney PW305A Turbofans propel the Lear 60 to speeds of 466 mph, challenging all other mid-sized aircrafts. Range on the Lear 60 was improved slightly over the Lear 55 with a range of 2,405 nautical miles, but the most notable improvement was the addition of delta fins to the fuselage; which greatly improves handling at low speeds. The Lear 60 is still in production today and is now called the Lear 60 XR. Configuration of this mid-sized jet will typically provide seating for six passengers and two crew members.