An error has occurred. Please try again later.
E-mail must be true!
* Please enter the required fields!
Your message was successfully transmitted. Thank you for your attention. 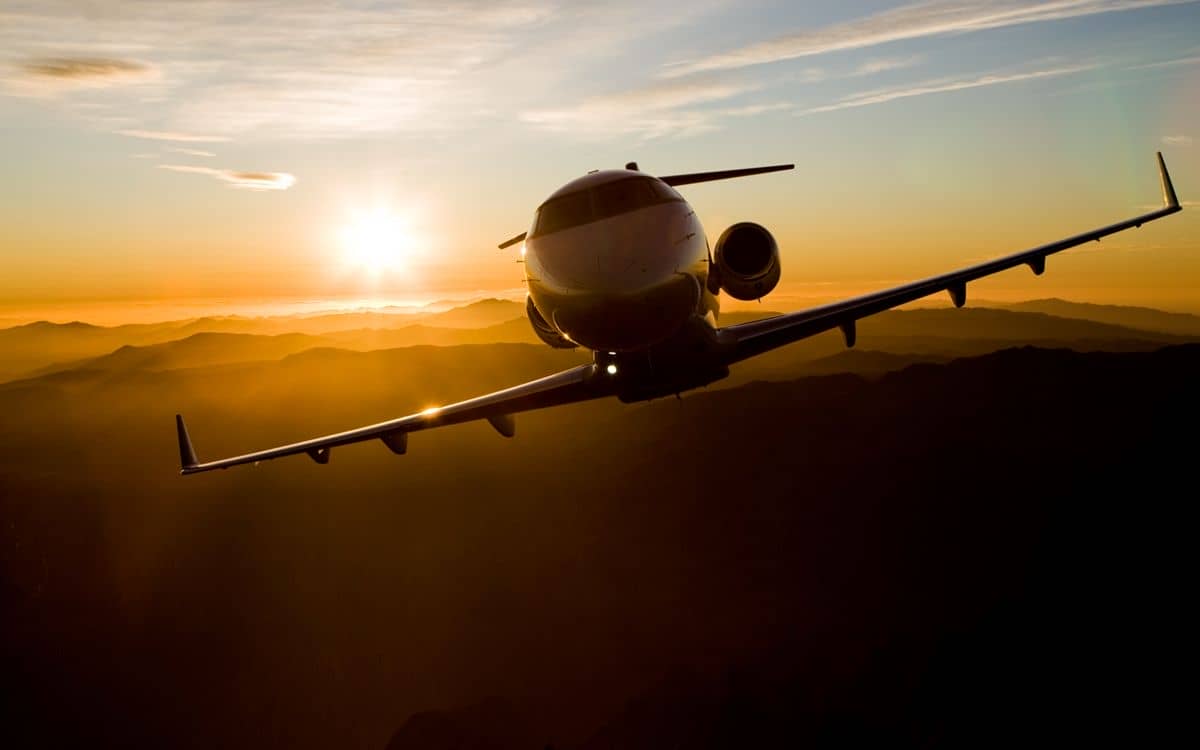 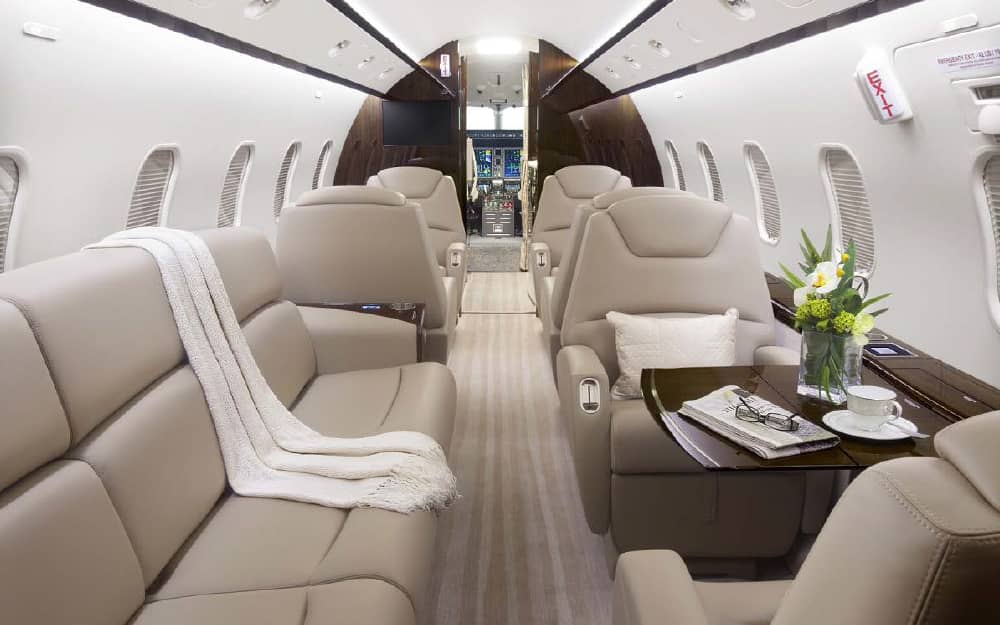 The Challenger 300 is actually a business jet with a slightly wider cabin than the normal medium cabin aircraft, belonging to the category called super mid size, between medium cabin aircraft and large cabin aircraft. This awesome aircraft, which was originally called Bombardier Continental and later continued to be produced under the name of Challenger 300, gained its last name in 2002. It is a dual-engine business jet capable of flying between continents. It has a range of over 3000 miles. It has the widest cabin compared to other private jets in its class. There are 9 seats with a great comfort. Turkey from Europe to all countries, all Middle East countries it is possible to travel without the technical descents. Ideal for private airplane users, especially for crowded families with multiple suitcases.