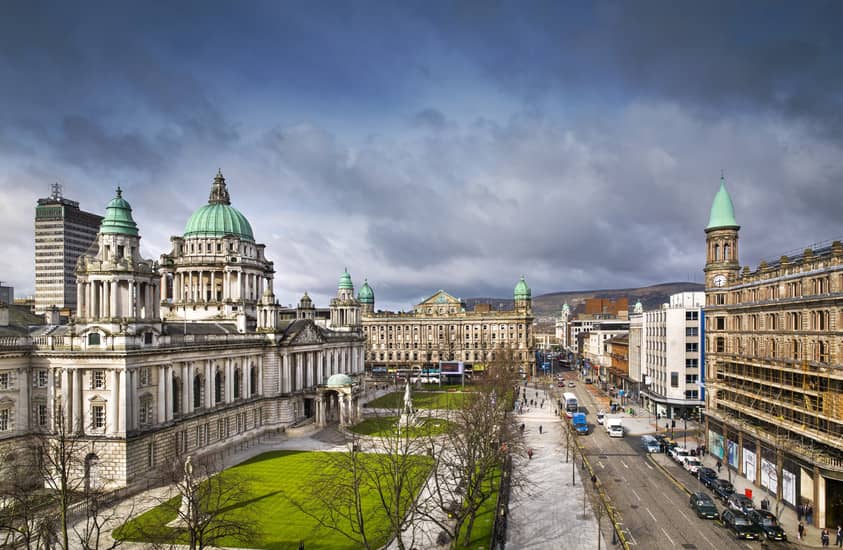 Considering the travel restrictions once, many are amazed at the change that Belfast has gone through. Even though the unfortunate marks are still visible in some parts of the city, nowadays Belfast is a calm and thriving European Capital. The harbor in which the Titanic was built is still intact and the city houses the world’s biggest and the most authentic Titanic museum. Additionally, the city walls, standing continuously over a millennium, and charming nature are the key factors for Belfast’s visitors. Besides, the city has been devoid of foreign investors, thus it offers rich opportunities for the entrepreneurs.

Another airport in Belfast is George Best Belfast City Airport. Being a medium sized airport, it hosts over 2 million passengers annually. Being a base for low-cost carriers, there are flight schools based at the airport, too.

When two airports are analyzed in terms of Belfast private jet charters, it is seen that both airports are open to charter flights. There are 2 FBO’s in the Belfast International while George Best has 1. In both airports, the passengers can benefit from wide ranging services in the FBO facilities including passport and customs’ checks. However, it must be noted George Best does not operate 24 hours.

To sum up, with low flight frequency and geographical closeness to the city centre, George Best would be a better choice.

The Most Popular Routes of Belfast Private Jet Charters 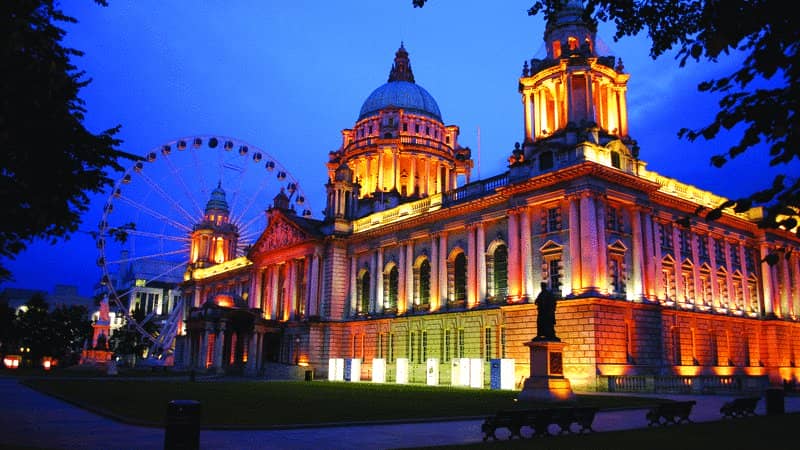 Located at the north end of English Island, Belfast is quite far from the Europe but on the route of transatlantic flights. Therefore, the most used charter routes are Belfast-New York, Belfast-London and Belfast-Stockholm.