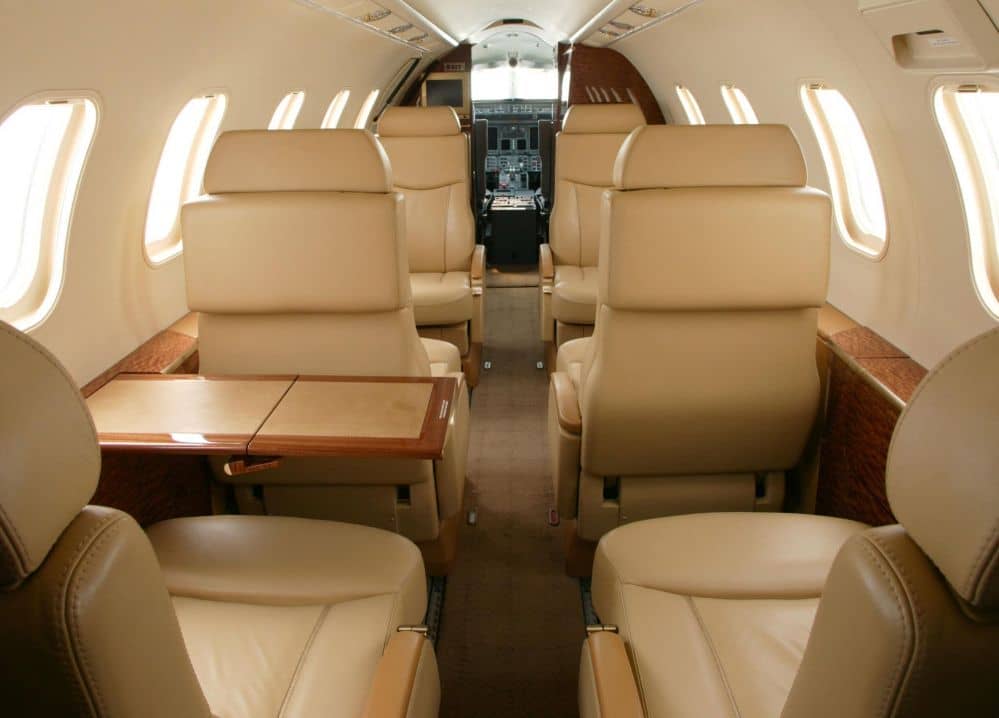 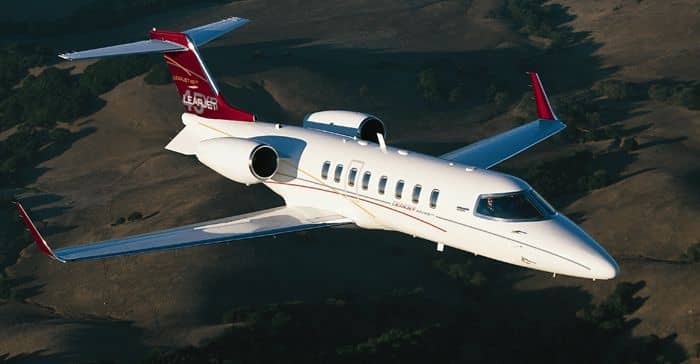 The Lear 40 charter jet is the newest executive light jet produced by Learjet, Bombardier Aerospace Company, currently in production under the name Lear 40XR. In production since 2002, the Lear 40 is powered by two Honeywell TRE731-20-BR engines that make the Lear 40 even faster than its predecessor the Lear 31. The Lear 40 can reach speeds of up to 535mph and can reach an altitude of 43,000 after only 23 minutes of flight. Considered to be one of the best business jets in the light jet category, the Lear 40 is faster off of the ground and boasts the most cabin space in its class. The Lear 40 is typically configured for eight (two crew and six passengers) but can accommodate another passenger on a lavatory seat with still plenty of workspace. The Lear 40 is capable of traveling nearly 1,750 miles without refueling and would be the ideal chartered aircraft for a Chicago-based executive who wants tobook

a jet charter flight to Miami for the weekend.