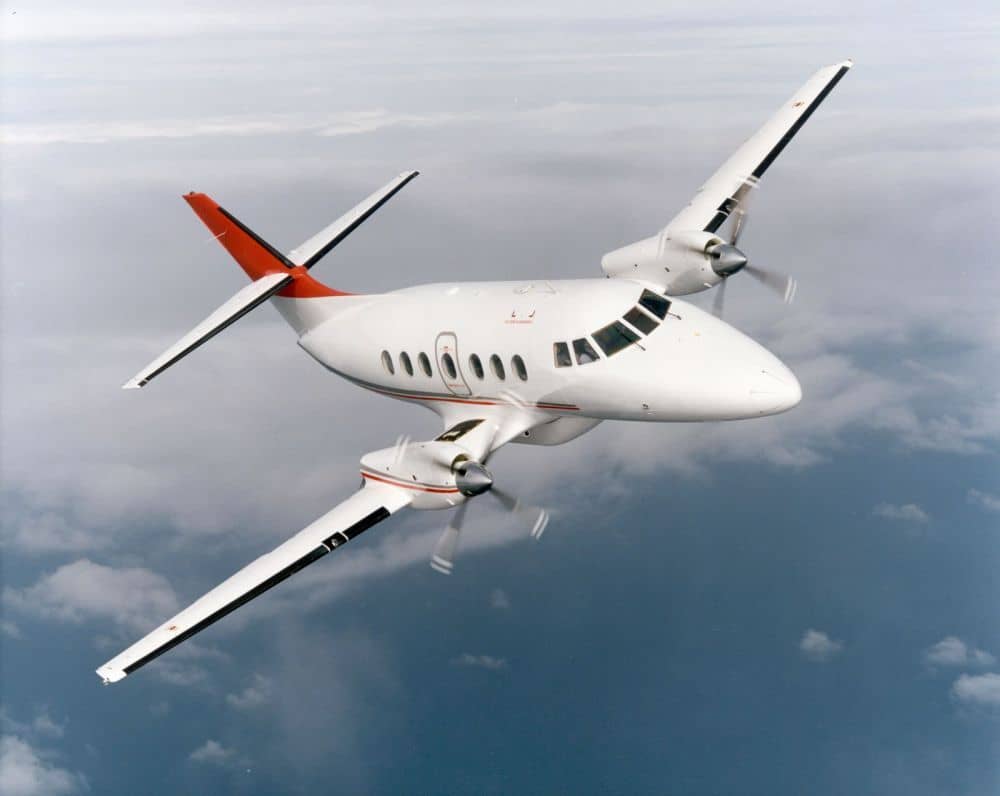 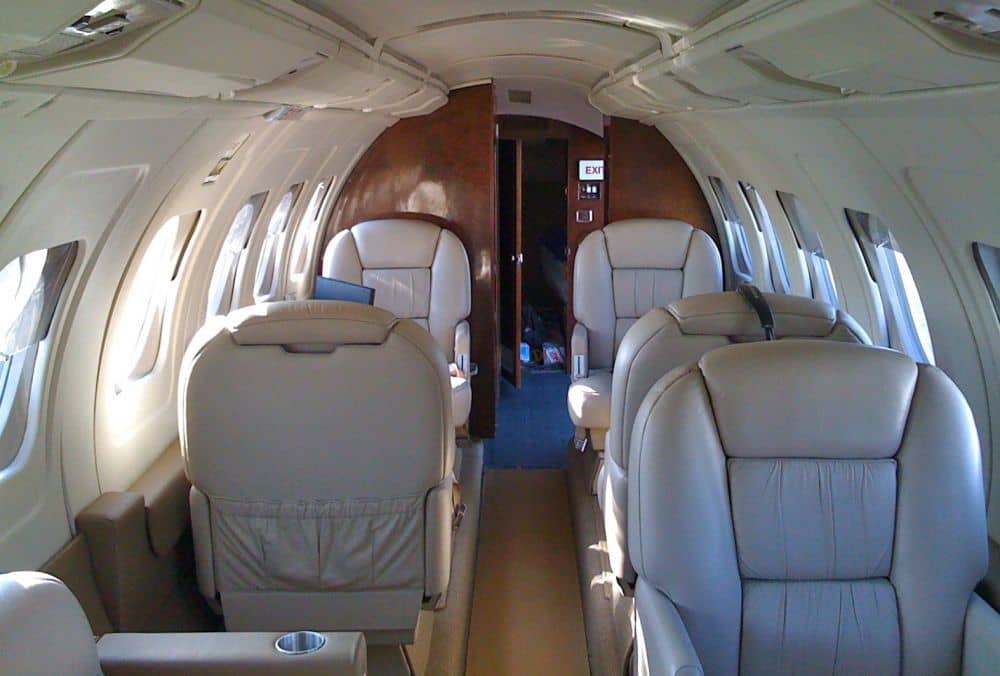 This turboprop aircraft is one of the favourite options among turboprop lovers.The British Aerospace Jetstream is a small twin-turboprop airliner, with a pressurised fuselage, developed as the Jetstream 31 from the earlier Handley Page Jetstream. Scottish Aviation had taken over production of the original Jetstream design from Handley Page and when it was nationalised along with other British companies into British Aerospace (now BAE Systems) in 1978, BAe decided the design was worth further development, and started work on a "Mark 3" Jetstream. As with the earlier 3M version for the USAF, the new version was re-engined with newer Garrett turboprops (now Honeywell TPE331) which offered more power (flat rated to 1,020 shp/760 kW with a thermodynamic limit of 1,100 shp/820 kW) and longer overhaul intervals over the original Turbomeca Astazou engines. This allowed the aircraft to be offered in an 18-seat option (six rows, 2+1), with an offset aisle, and with a water methanol option for the engine to allow the ability to operate at maximum load from a greater range of airfields, particularly in the continental United States and Australia.The result was the Jetstream 31, which first flew on 28 March 1980,[1] being certificated in the UK on 29 June 1982. You can call us now or make a live search on our private jet search tool.