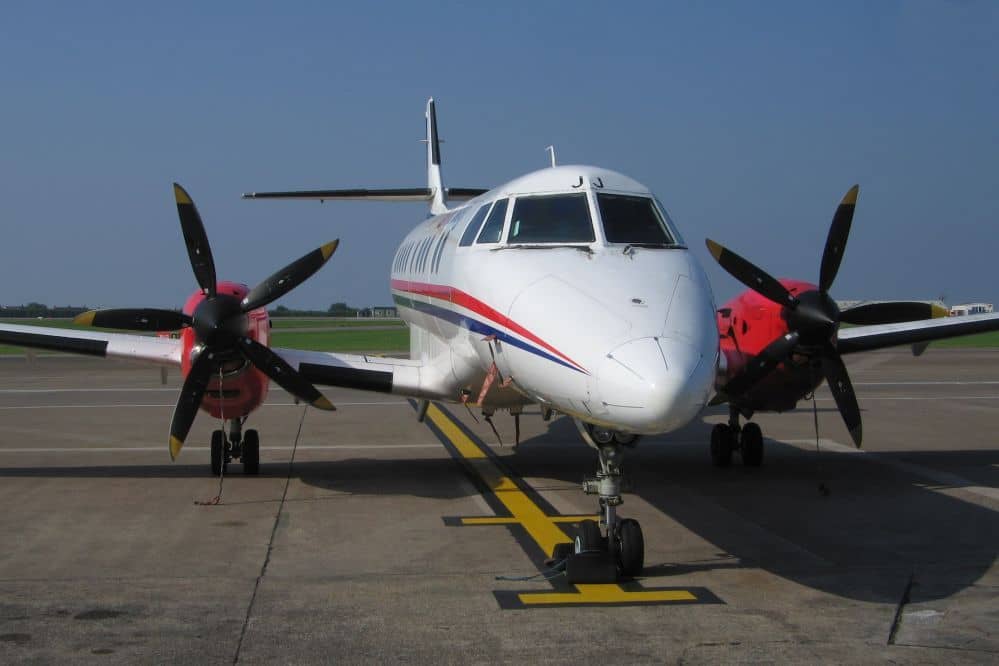 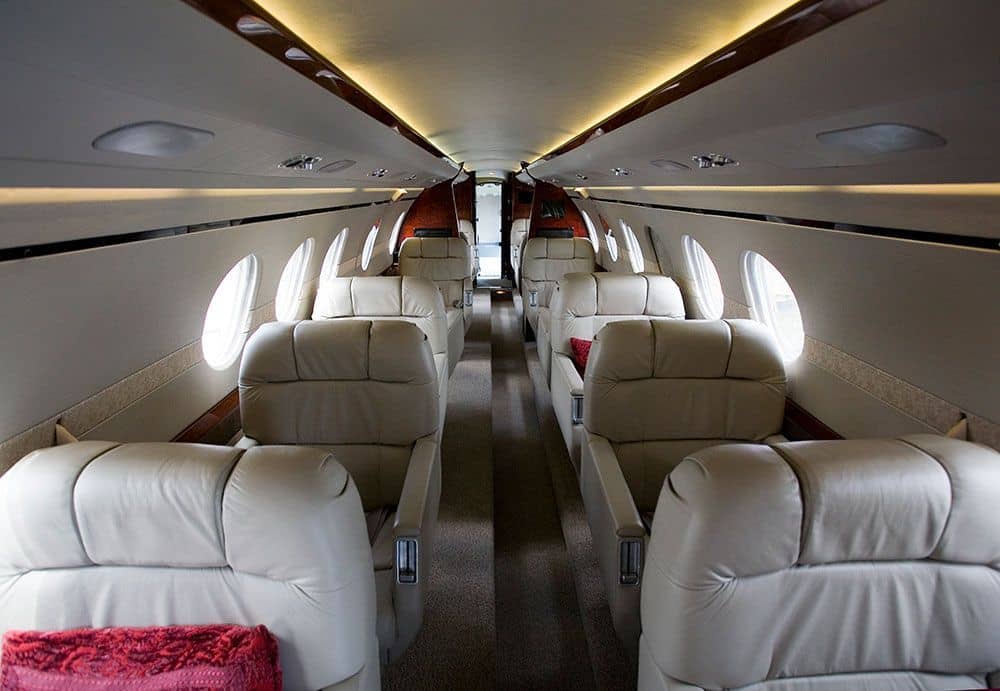 This aircraft is a good competitor of its rivals. The British Aerospace Jetstream 41 is a turboprop-powered feederliner and regional airliner, designed by British Aerospace as a "stretched" version of the popular Jetstream 31. Intended to compete directly with 30-seat aircraft like the Embraer Brasilia, Dornier 328 and Saab 340, the new design eventually accommodated 29 passengers in a two-by-one arrangement like the Jetstream 31. Eastern Airways of the UK is the biggest operator of Jetstream 41s in the world, with 17 in the fleet. To charter this turboprop airplane, you can call us now.