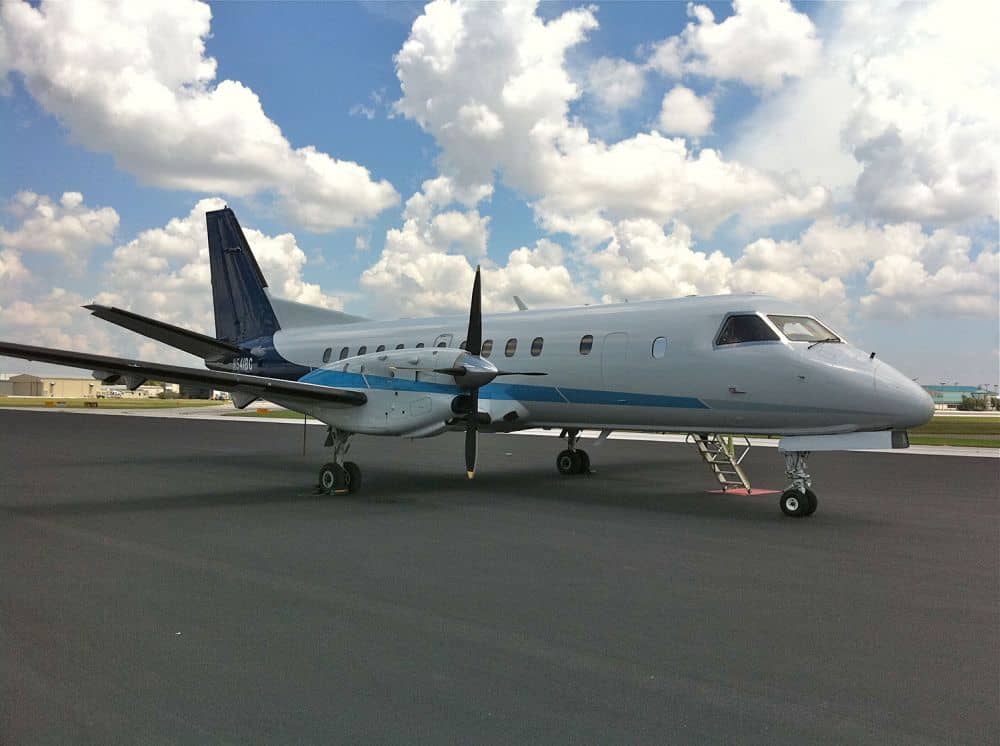 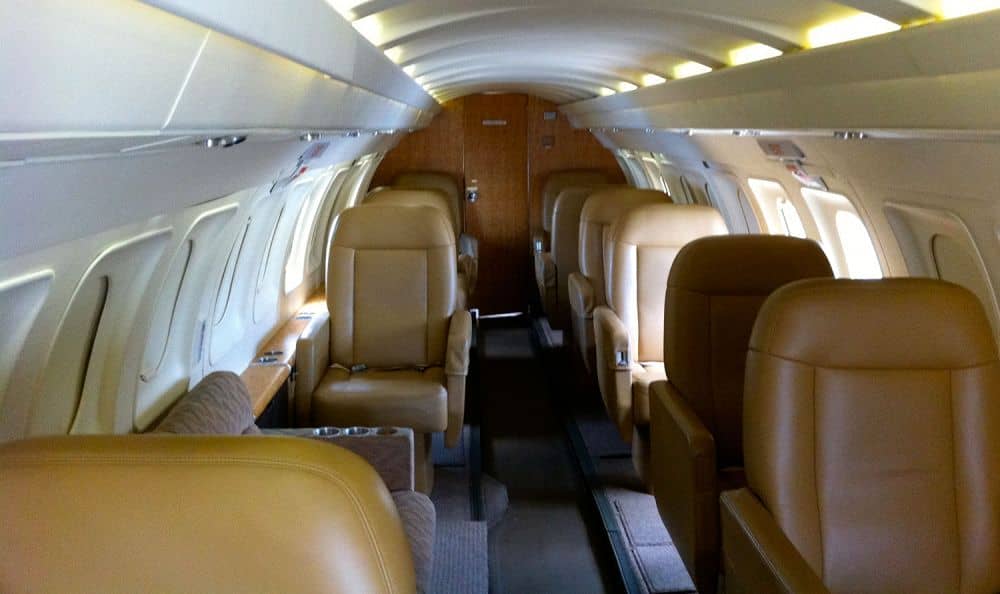 Here is a very nice turboprop aircraft which can accomodate upto 36 seats. The Saab 340 is a Swedish twin-engine turboprop aircraft designed and initially produced by a partnership between Saab AB and Fairchild Aircraft in a 65/35 ratio. Under the initial plan Saab built the all-aluminium fuselage and vertical stabilizer, and also performed final assembly in Linköping, Sweden, while Fairchild was responsible for the wings, empennage, and wing-mounted nacelles for the two turboprop engines. After Fairchild ceased this work, production of these parts was shifted to Sweden. The aircraft first flew on 25 January 1983. Production of the Saab 340 ended in 1998. If you want to charter a Saab 340, you can make an online search now or call your sales representative on +90 212 662 8120.