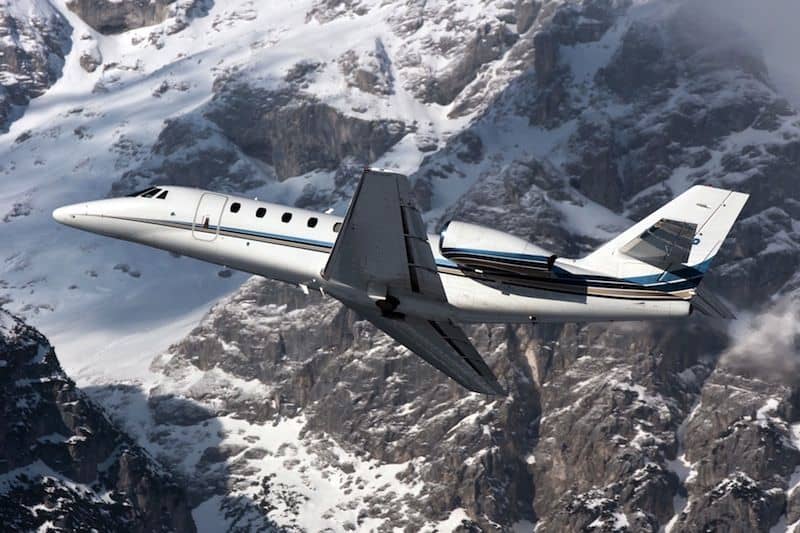 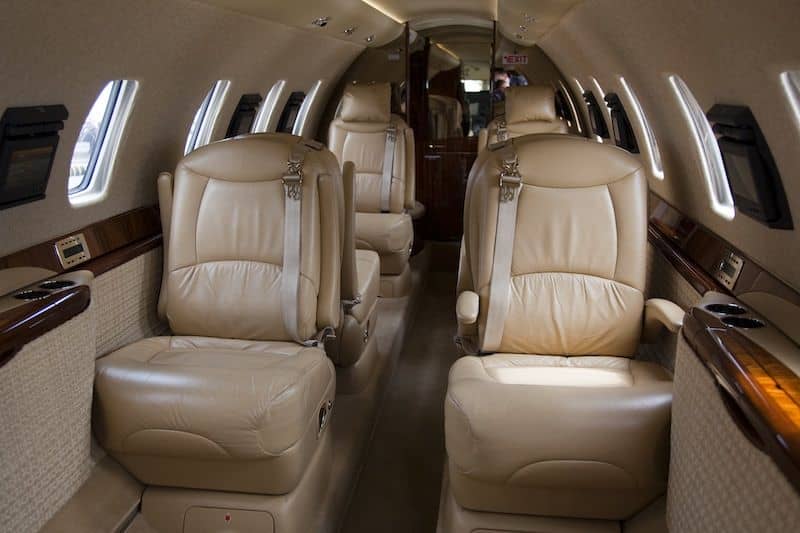 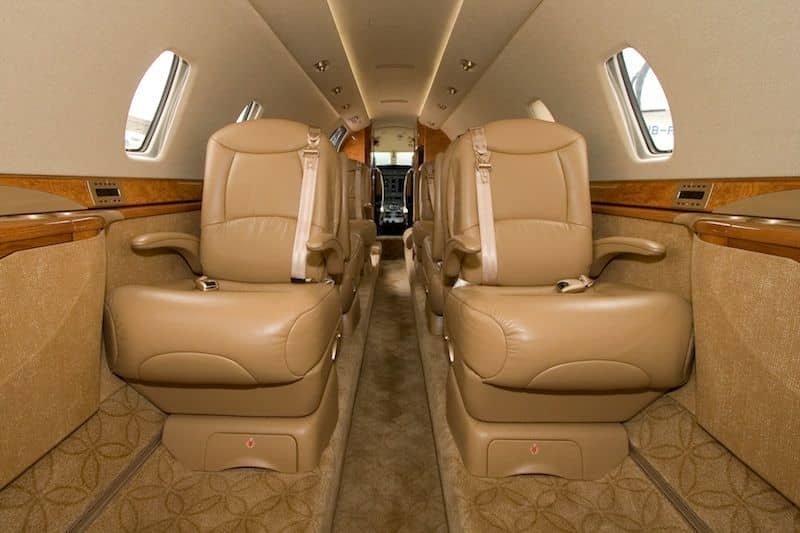 The mid-sized Citation Sovereign charter jet is one of the latest developments from the American-based Cessna Company. Based largely on the Citation Excel, the Sovereign, first flown in 2002, features a new wing structure and various other design improvements. The cabin of the Sovereign is the largest in its class, featuring 40 percent more space than a Lear 60 and allowing room for eight passengers seated comfortably. Appointed with the luxury interior business executives expect on their private airplanes, this luxury jet won't disappoint. The Citation Sovereign can make use of runways as short as 4000 ft enabling this corporate jet to access small private airports in a variety of travel destinations. The two Pratt & Whitney PW-306C turbofan jet engines power this business jet to more than 458 knots and to a range of 2847 nm.