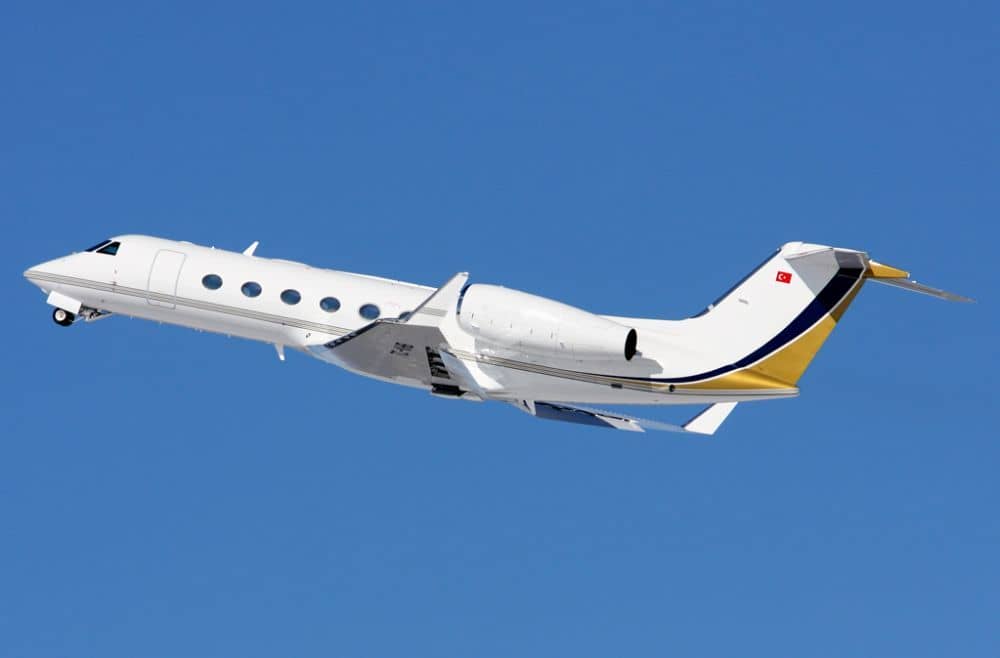 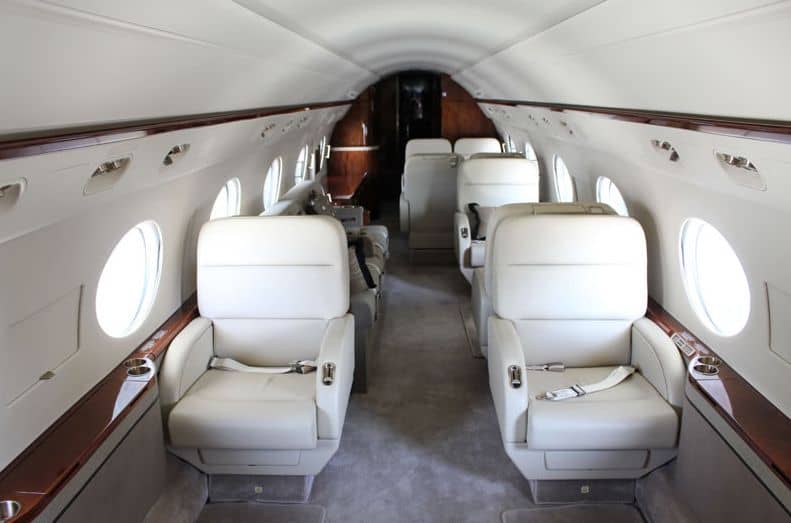 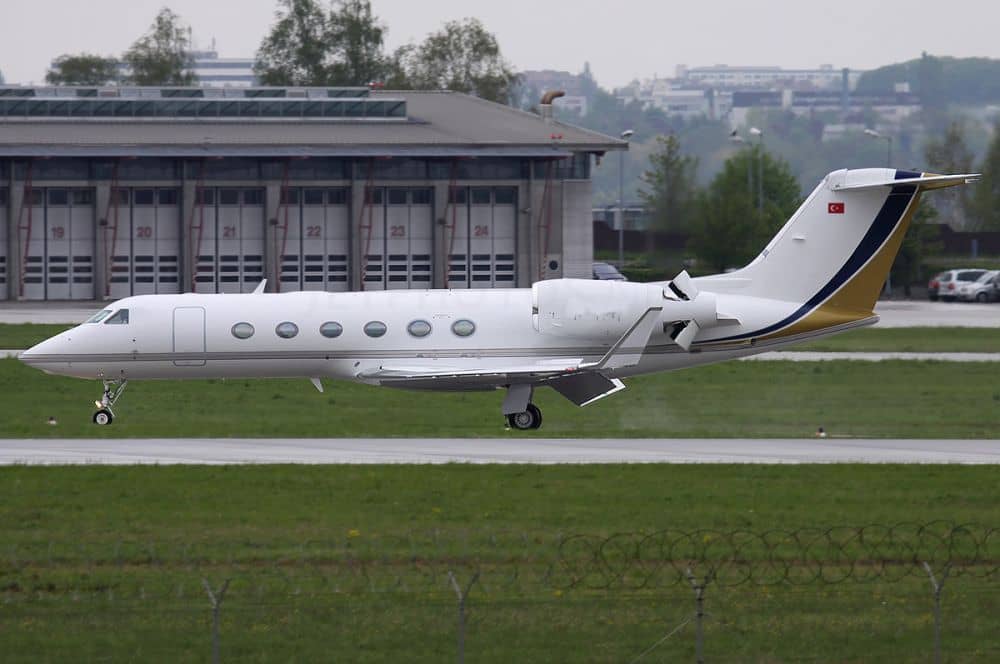 The Gulfstream G450 is not only the best large-cabin, long-range business jet in its class, it's also a direct descendent of the storied GIV series aircraft, the best-selling business jet in the world. By the time production of the GIV series ceased in 2002, Gulfstream had turned out over 500 of these world-class airplanes.

The G450 is a complete upgrade of what was an outstanding business jet to begin with. It can reach a maximum operating speed of Mach 0.88 and carry a team of eight up to 4,350 nautical miles (8,056 km) at its normal cruise speed of Mach 0.80. With its intercontinental range, the G450 easily links Dallas with Paris. High altitudes do not faze this aircraft. A G450 departed the high-altitude Centennial Airport in Denver and touched down slightly more than seven hours later at Honolulu Airport on Oahu. The flight set a new city-pair speed record.