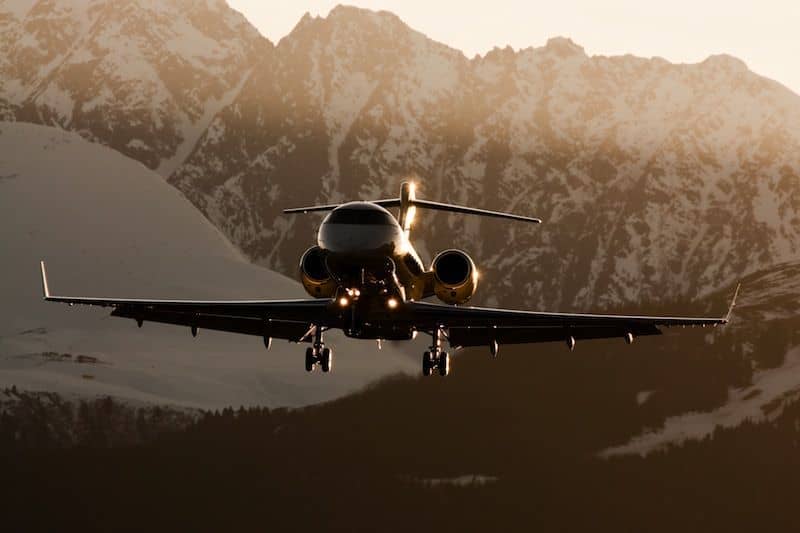 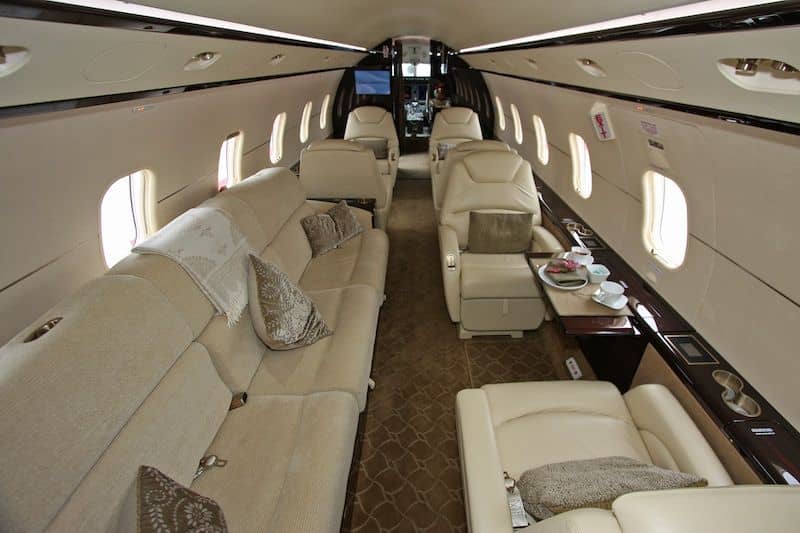 The Challenger 300 charter jet, considered a super-mid-sized aircraft, is produced by Bombardier Aerospace Company. Developed in 1999 and previously branded the 'Bombardier Continental', this executive business jet was renamed Challenger 300 in 2002. The Challenger 300 is a twin engine business jet, capable of traversing trans-continental distances. It has an impressive range of over 3,000 nautical miles and can hit speeds of up to 528 mph. The Challenger 300 has one of the widest cabins of any private jet in its class stretching over seven feet. This spacious cabin is typically configured for eight passengers and two crew, making this luxury jet sophisticated and extremely comfortable